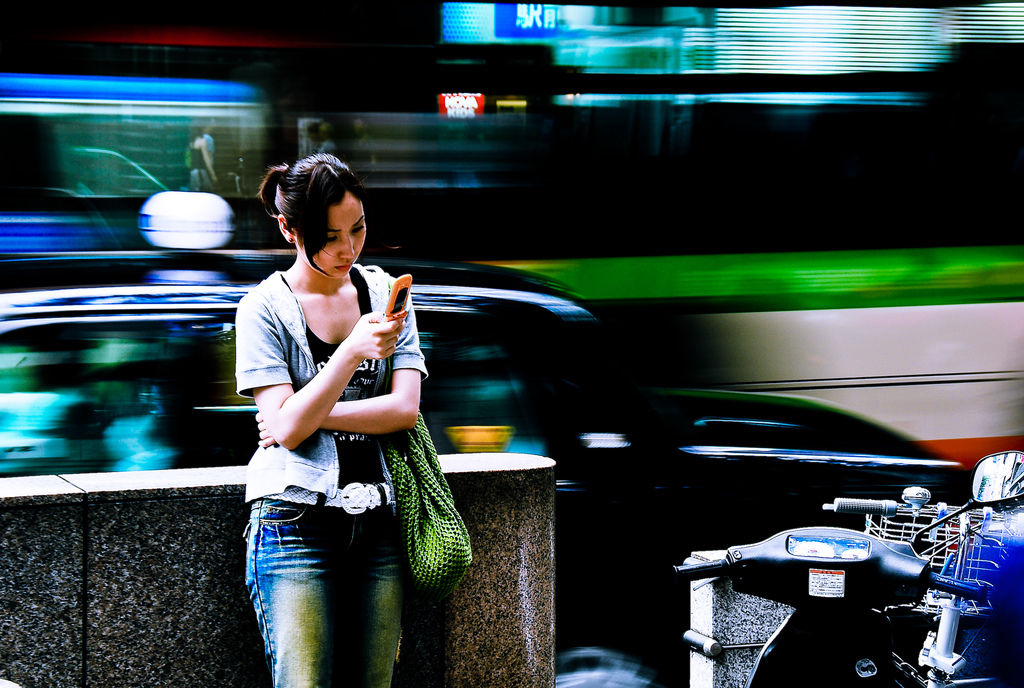 As anyone who has lived or traveled abroad knows, mobile phone service in the United States and Canada is very different than it is just about anywhere else.

Whereas most countries use GSM (sim card) technology, use a pre-paid business model and charge the caller rather than the receiver, like most things in the United States we do things backwards. Our market is largely CDMA based, phones generally require a 2-year contract and both parties are charged minutes.

We have “the big four” carriers: Verizon, AT&T, Sprint and T-Mobile along with a few smaller companies that piggyback off one or more of “the big four”. Since Verizon formed out of the ashes of Airtouch Cellular in the 90s, the model in the United States has been for the carrier to lock consumers into a 2-year contract in order to buy a subsidized mobile device.

Even today, this subsidy model largely continues, despite the emergence of discount carriers like Leap Wireless (Cricket) and MetroPCS.

I have personally been a customer of all of “the big four” companies. I started out with Sprint, moved to T-Mobile, briefly joined a friend’s account on Verizon, moved to AT&T when I got an iPhone and finally moved to T-Mobile in 2010. More or less they are all the same. Some have faster data, some have clearer calls, a few treat you like an actual human being rather than a number.  But they are all more-or-less inflexible since they own you for at least two years.

However, over the past few years there has been growing trend of consumers moving away from “the big four” to discount carriers. The discount carriers charge full price for mobile devices, but the service is significantly cheaper with no long-term commitment, resulting in a net savings over time.

As “the big four” have continued to lose customers, they have been slow to adapt. In fact, rather than trying to retain customers, AT&T and Verizon eliminated unlimited data in early 2011 and T-Mobile began throttling customers once they reach a certain point. The only carrier, until recently, that continued to offer truly unlimited data was Sprint.

Fortunately, after T-Mobile’s merger with AT&T was blocked by the FTC, they stepped back, reevaluated their business model and decided to do something truly revolutionary – shake up the status quo. They not only acquired MetroPCS but have adopted a discount European-like business model, offering customers options that none of their big three competitors do: pre-paid sim only options, pre-paid monthly options, daily pay options and value contracts.

Customers traveling to the US on holiday can now go to a T-Mobile store or kiosk, buy a sim card and pay as little as $1 a day to use their mobile device in the US. In the past, they would have to pay exurbanite roaming charges to their home carrier.

For monthly contract customers, T-Mobile now offers an alternative to the mobile phone subsidy, at a significant savings to customers. Whereas they would give up to a $400 retail subsidy in the past toward a new mobile device but make it up with a higher priced monthly plan, they now amortize the full value of the phone over the 2 years of the contract and provide their plan at a significantly discounted rate. The result: significant savings over time. They have also (smartly) brought back truly unlimited data as well as a value-added bundle of services for free.

The moral of the story for small business owners is: don’t get comfortable. Don’t ride the wave and milk the cash cow. Continue to innovate and shake up your market. If you don’t, customers are going to either flock to the next big thing. Or compete on price, both of which will hurt most of us.