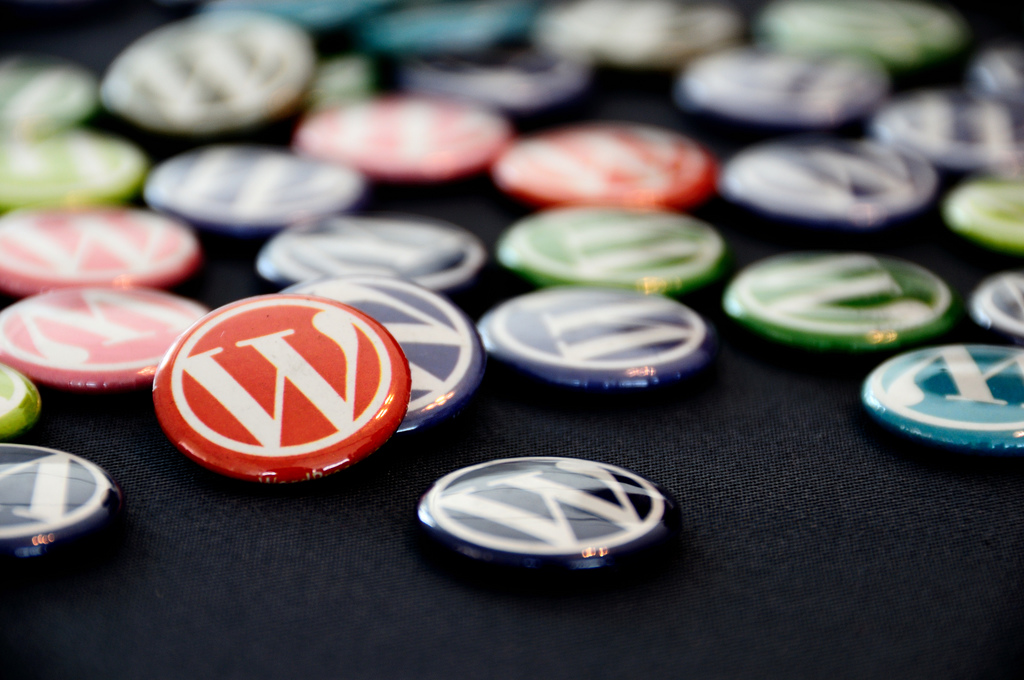 Open Source Content Management Systems (CMS) has been around for a while, but technology is now at a place where CMSes are becoming common knowledge in the business world. Wordpress is a becoming buzzword in the small business community. But a word of caution – just because something exists doesn’t mean that it should necessarily be used, unless you have educated yourself and weighed the benefits and risks first. 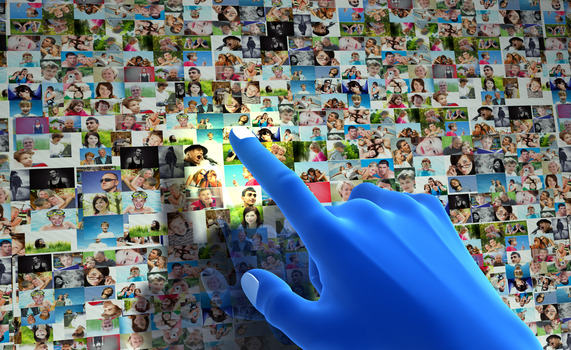 Reaching consumers with traditional media vehicles is becoming more difficult with the emergence of new media technology. Whereas consumers in the 1960s actually watched TV commercials because they would have had to physically get up out of their chair and walk to the TV to change the station, today we simply fast forward through commercials using our DVR.

Using the featured images feature of Wordpress, themes can be made much more powerful. Not only do properly configured featured images make the site load faster and use less bandwidth, but they make the website more secure by eliminating the need for the Tim Thumbs script. 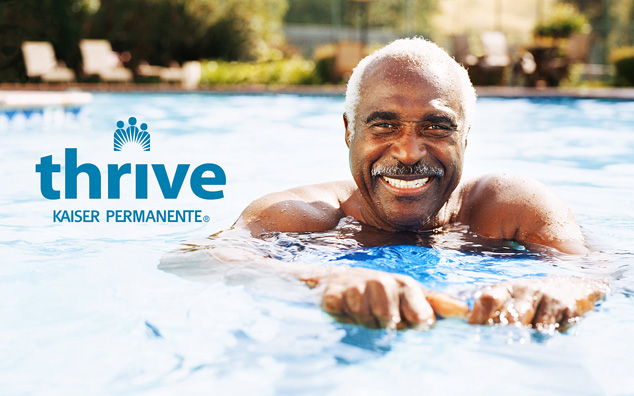 Nurses and caregivers from Kaiser Permananente stage a flash mob in Hollywood to promote healthier lifestyles for Americans. 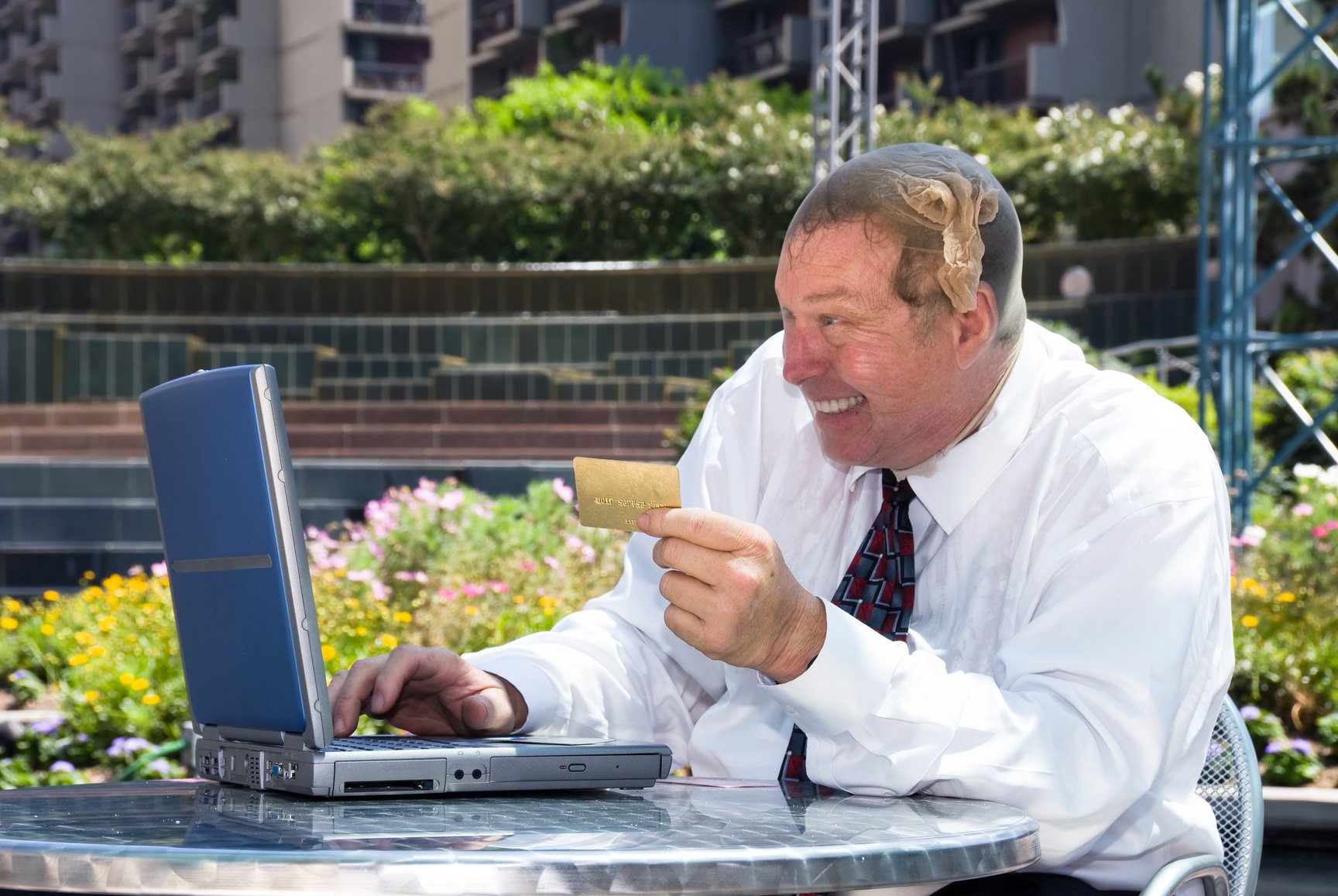 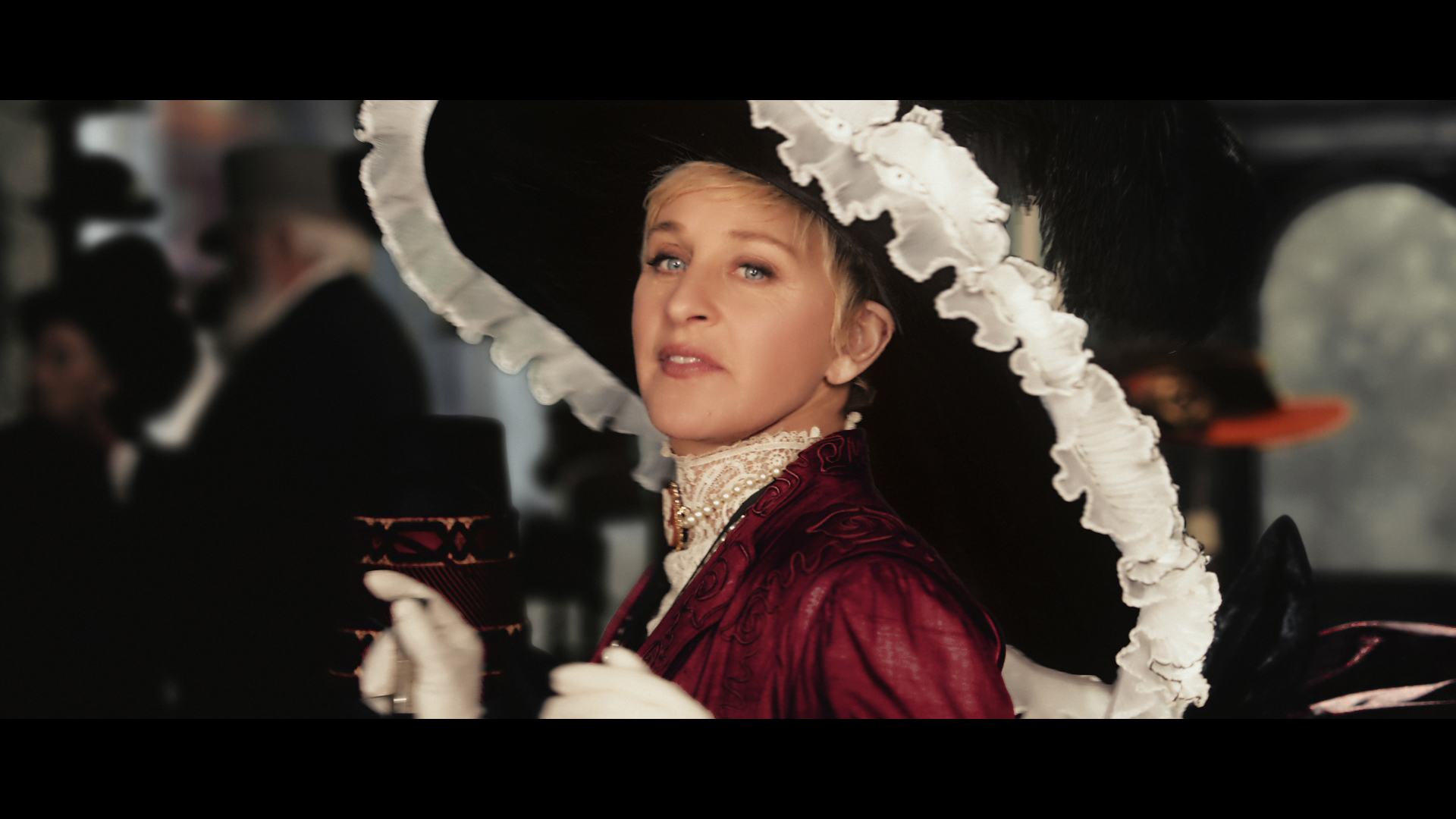 I believe the new pricing strategy, hiring Ron Johnson as CEO and bringing on Ellen DeGeneres as spokeswoman are all very good moves by JCP. In fact, I am so confident that I bought some of their stock yesterday. I am excited to see where the company goes from here.