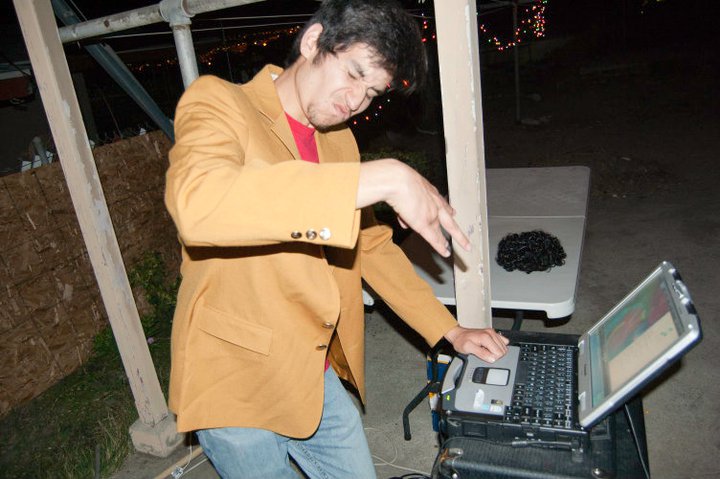 As you get older, loss doesn’t get any easier. You would think it does, but it doesn’t. At the same time, you cope with it in a different way. I don’t know if I would call it internalization or rationalization or a combination of both, but rather than raw hurt it’s more like emptiness. Like a piece of me is missing.

On Wednesday February 16, 2011 I lost my friend Adrian Burgueño. Adrian was only 21 years old. He was a student, an activist, a filmmaker. He loved music, biking, his family & friends and life itself. He was a son, a boyfriend and above all a friend. He always smiled. Always.

I met Adrian in 2009 at Southwestern College in Chula Vista when I was taking two Astronomy classes with his girlfriend Rosa. Rosa and I were in a study group together which Adrian attended with her. Even though he had much better things to do with his time, he entertained us and was our “googler” looking up difficult concepts for us online.

After Astronomy we remained friends and I have fond memories of bowling, late night Pictionary and Monopoly games and Adrian’s 21st birthday party.

The following was posted in the Santa Cruz Sentinel on Feb 12, 2011:

A 21-year-old UC Santa Cruz student was found unconscious about 9 p.m. Thursday near a bike path in a meadow near the bottom of campus, university officials said.

Adrian Burgueno, a College Eight student, apparently crashed his bike while riding on a path downhill, UC Santa Cruz spokesman Jim Burns said. He was found by another cyclist who notified campus police, and it is unclear when or why the crash happened, authorities said.

Burgueno, who had a bike light and was wearing a helmet, had a head injury and was taken by helicopter to Santa Clara Valley Medical Center in San Jose, Burns said. Burgueno remained in the hospital Friday, but his medical condition is unclear, authorities said.

An article was also published on the UC Santa Cruz website by Adrian’s provost:

College Eight has learned of the recent death of Adrian Burgueno, who passed away on February 11, 2011 as a result of a bicycle accident on campus the previous day.

Adrian was from San Ysidro, CA and came to UCSC in the fall of 2007. He was 21 years old and a senior majoring in Film and Digital Media. Adrian participated in the UC COSMOS program prior to coming to UCSC. He was an avid bicyclist and photographer and had close connections with EOP and the Chicano-Latino Resource Center.

The College extends its deepest condolences to Adrian’s family, friends and his colleagues in the Film and Digital Media department at this time great loss.

We know you join us in expressing our sorrow.

A memorial fund as been setup by Adrian’s family to help with burial costs and to help a grieving family during this difficult time.

No donation is too big or small.

The following are a combination of pictures that were taken from Adrian’s Facebook page. A few of them were taken by me personally and the rest were contributed by others on his Facebook. 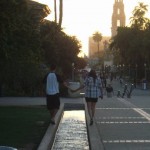 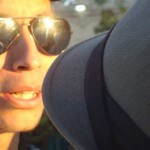 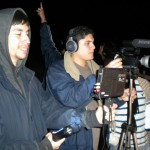 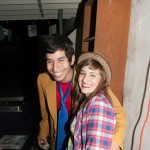 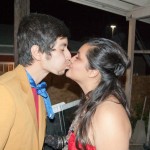 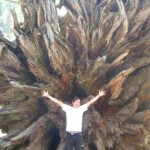 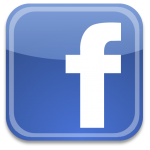 Please park in the designated parking lot. There is also an outdoor patio so feel free to bring food and drinks. Coffee will be served.

Bilingual mass. If you bring flowers please leave them outside of the church by the door.

A memorial service will be held on the UC Santa Cruz famous in the near future. Specific information is forth coming.

We all knew him for that big contagious smile of his. Adrian’s life was filled with happiness, adventure and love…even at his young age, he was doing amazing things with his life. An avid cyclist and senior at UCSC majoring in Film and Digital Media–he had just attended the premiere of “El Porvenir”, a Mexican based, web-series he had been working on, alongside director and friend Manuel Alejandro Anell.

Adrian was riding back home, from late night studying, through the UCSC meadows and apparently crashed his bike into a ditch. Unfortunately, his helmet and headlight did not prevent this terrible accident. He was found unconscious Thursday night by another cyclist and was rushed to the hospital by helicopter. He passed away on Saturday, Feb 12th from an aneurysm as a result of the accident.

We’ve lost an incredible friend. My heart is completely broken and I can only ask for all of you to join us in coming together in his honor and celebrate his beautiful life. Our Bike rise invites all who would like to pay tribute, to ride with us through a route which will begin at Adrian’s home and continue through San Ysidro. If you would still like to support but do not own a bicycle, you are welcome to follow us by car or any other mobile means. Please bring helmets to the bike rising. Just like Adrian always put safety first, we must respect that and do the same.