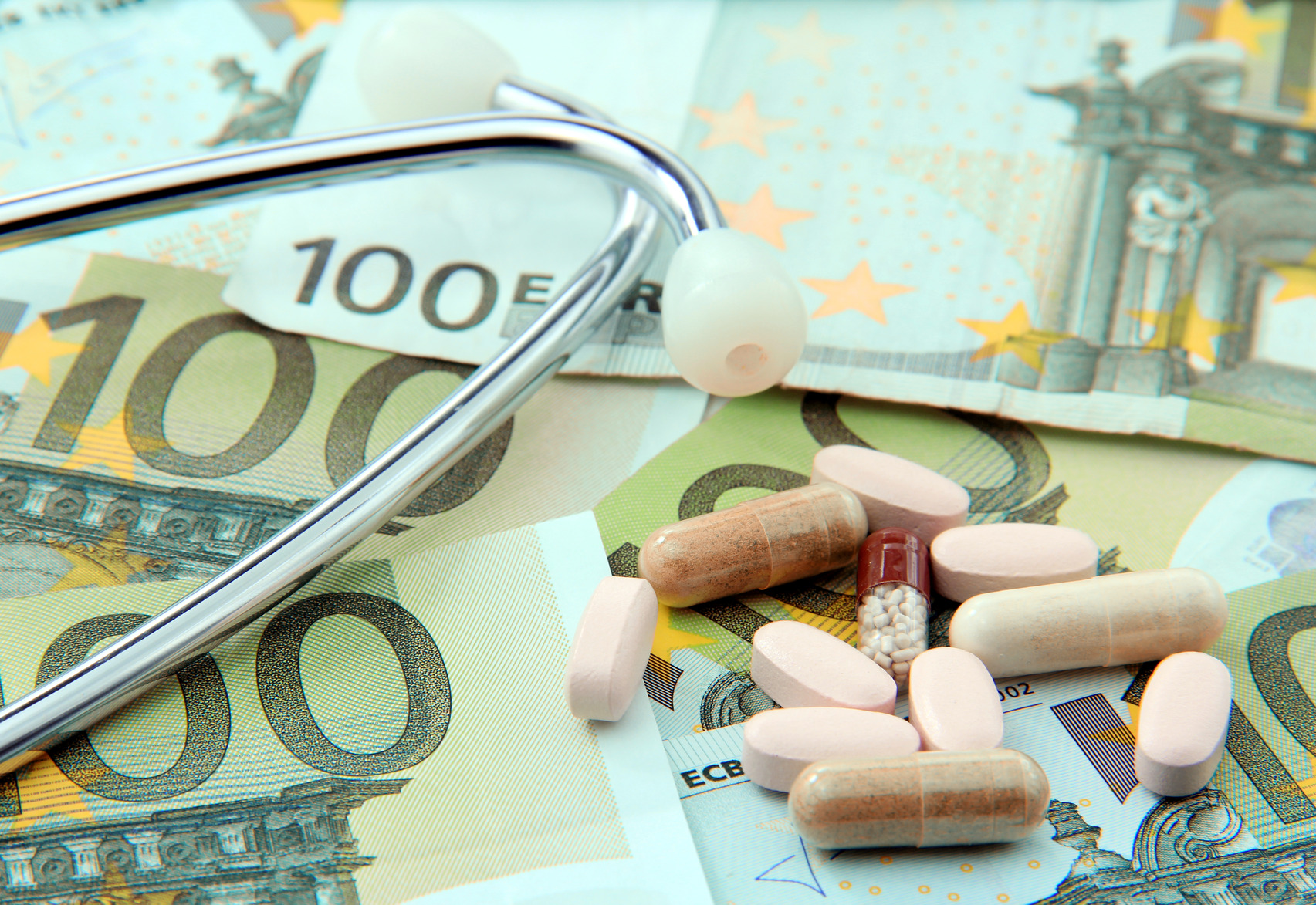 Health care reform (aka “Obamacare”) has been a huge topic of discussion since President Obama took office. One side of the argument asserts that America is the only developed country that doesn’t look after their citizens by investing in healthcare and education. On the other side are the “don’t tread on me” libertarians who would rather go to jail than be forced to pay for health insurance.

I agree. I absolutely refuse to pay for government insurance and would rather go to jail. If I am in jail I will get free healthcare so they can kiss my rear end. 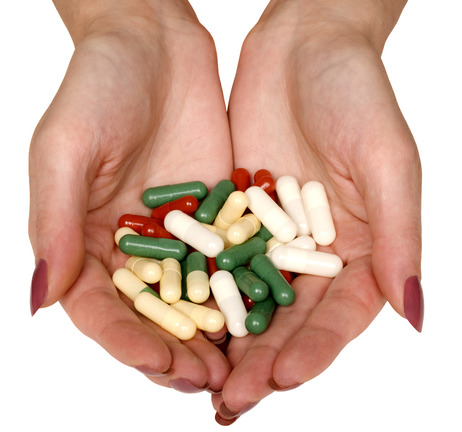 The reality is, no matter what side of the fence you are on, everyone can agree that our current healthcare system is broken. And needs to be reformed. Here are some interesting statistics:

To sum this up: we spend more on healthcare than any other developed country yet we have the least reliable health care. In other words, we are not getting a very good return on investment.

Why can’t the Republicans have some common sense? Everyone should share the burden and bring the cost down for every one. Why can’t they see such a simple thing?

With the Supreme Court case in the news recently, there has been a lot of discussion on the individual mandate of  healthcare reform – specifically as it relates to business. Insurance of any kind – including health insurance – is a game of risk. For insurance companies to make money, it is important to minimize claims. This is true of auto insurance, life insurance, casualty insurance, etc. Therefore, for health care reform to work, it is essential for all Americans to be insured. And share the risk, thereby averaging the costs of insurance for everyone and sharing the risk. 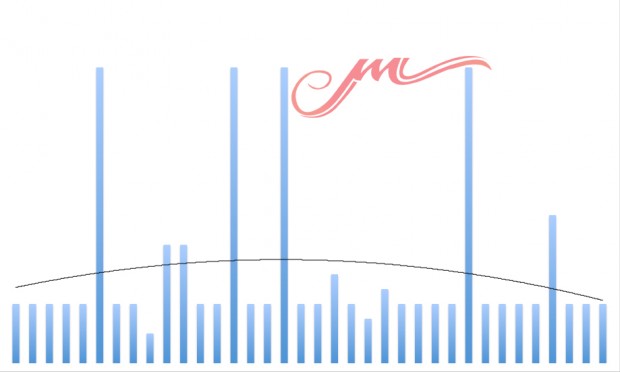 Health Care Reform under President Obama is built on this premise of shared risk. For the system to work, everyone must be insured. If only high risk consumers purchase insurance, they will sky rocket the overall risk and thus skyrocket the price. And so far that is what we have seen.

But this is where the disagreement begins. Libertarians denounce the system as “Socialism!” and claim that it is not their responsibility to share the risk of other people. They do not believe that the government has the right to tell them what to do with their money or their lives. Socialism or not, the reality is that we ultimately “foot the bill” regardless. Uninsured people lack access to primary care and thus go to the emergency room for issues that could have been treated by a primary care doctor. As it turns out, emergency rooms are really expensive. When uninsured people cannot pay for their service, the hospital has to make up for it somehow. So the cost gets indirectly passed on to people who are insured byway of higher insurance charges which translates to higher premiums and deductibles.

If a system – such as an individual mandate – was in place to deal with minor health problems through primary care and preventative health, it would save all of us money. Yes, the libertarians would positively benefit.

What sounds better? The current broken system, where the average American (or business) pays $300-$500 per person per month and as much as 20% are uninsured – or a reformed system where this cost is significantly decreased and everyone is looked after?