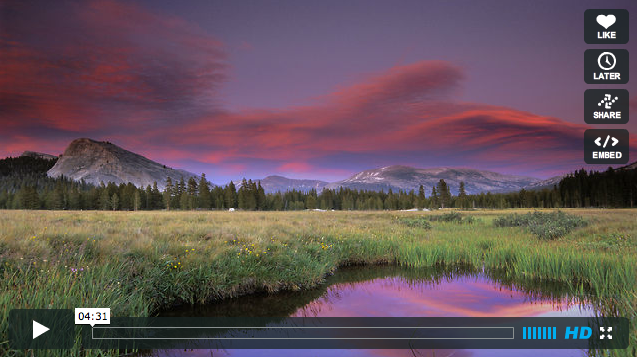 Here are some of my own pictures from Redwood National Park:

Here are some of my own pictures from the Eastern Sierras: